Tuesday September 9th 2008 (today as I finish this; I meant to get this out sooner) is a special Apple event called “Let’s Rock” - although they haven’t specified, it’s clearly related to the iPod/music side of their business. And it follows a pattern they’ve established over the last few years of announcing new iPods in the fall. This gets them out in time for the Christmas season.

What should you expect on Tuesday? I would expect refreshes across the line - new iPod Nanos, Classics and Touches. Leaked photos and case specs of the new Nano have already hit the net - expect it to be tall and thin again, turning it on its side to get a widescreen aspect ratio.

I wouldn’t expect the iPod Classic to get more than updated firmware and a bigger disk. Similarly for the Touch, it seems likely that it will get a storage bump or price drop or both, but unless Apple has something up its sleeve, it’s unlikely to change substantially. There are always fantasy rumors out there about what’s coming up - WiMax support, for instance, but there’s no indication that this is likely. Certainly it would be nice to someday have wireless connectivity available across the whole iPod family.

There are rumors about the Touch getting a camera and GPS to bring it in line with the iPhone, but I doubt the GPS at least. Apple uses a networked assist in computing the location, and the Touch is much less likely to have a network connection than the iPhone is. And you’re not going to be able to use the Touch to download Google Maps in your car. I doubt they’ll add GPS support.

If they do come out with a bigger Touch (64GB? the largest touch currently is 32GB) then I would expect a 32GB iPhone to be announced as well. Last year’s event saw the 16GB iPhone announced and it doesn’t seem like out of the question that they’d do the same thing this year. The unfortunate downside for all of us who already have iPhone 3Gs is that I can’t see us being able to buy a new, bigger phone at the normal price because AT&T is now subsidizing the phones up-front. Last year we could, because AT&T was giving Apple a cut of the money each month. But now there’s no reason AT&T would want to subsidize our phones twice for one contract.

What about the poor, lonely iPod Shuffle? It doesn’t seem likely for an update unless it sees a major redesign. The form factor is tremendous as it is. They currently top out at 2GB - do you really want a 4GB iPod Shuffle without a display? I think a display is the most likely feature to add to the Shuffle - somewhere down the road - but I’m not sure that this is the time.

Expect iTunes 8 to arrive. iTunes 7 has been with us for many minor version numbers now, and it’s about time we saw 8. Rumors hold out for a new ‘grid view’ in it, a new music suggestion feature (of course advising you to buy from the iTunes Store), HD TV and movie support (currently only available on the Apple TV).

Expect iPhone/iPod Touch software version 2.1. This should fix a lot of the bugs in the 2.0 - 2.0.2, and is rumored to introduce a new set of features which were held back from the developer test releases.

There’s a possibility of MacOS X 10.5.5 arriving. Based on test seeds of it, it appears near release, and the timing would be right, although rumor has it there are still known bugs in it.

There has been a rumor of ‘iTunes Ultimate’, a subscription-based service where you pay a certain amount per year to have access to all the music that the iTunes Store offers. When your subscription lapses, you can no longer play the music. I think it’s unlikely Apple will offer this at this time; they’ve been negative in the past about subscription-based services. If they do, expect that it will require software updates for the entire iPod/iPhone line, the Apple TV and iTunes. Possibly Quicktime and MacOS X as well. If they ever do offer a subscription service, it may also drive buyers to purchase new iPods; it’s possible Apple might not offer updated software to handle subscribed music for older models of iPods.

It seems possible that Apple TV might receive a software update. There has been little discussion of this, but I’d love to see the iTunes App Store offer applications for the Apple TV. The software running on it should be very similar to what’s running on the iPhone. The big issue with it would be input devices. If Apple were to offer Bluetooth support (built-in or via a USB stick) for the Apple TV, it could work with Bluetooth keyboards and mice. Sure, you wouldn’t be able to shake your Apple TV in order to control a game, but the availability of applications for it would help make it a much more compelling platform. The complete lack of rumors about this at this time makes me think it’s incredibly unlikely that they’ll release such support on September 9th. HD movie support might require a software update.

What I think we will not see is new or updated Macintosh computers. I doubt Apple would want to steal the thunder from iPod updates; they’re very good at focussing on one product (or product line) at a time. The long-rumored Apple tablet could be marketed as a Mac or as an iPod… if it’s marketed as an iPod it might be introduced at an event like today’s, but I doubt it as it’s clear the focus of the event is music.

Perhaps the Beatles catalog will finally hit the iTunes Store today? That’s one rumor that has finally died out.

Finally, Apple’s annual educational/iPod promotion is still going on for another week. The deal is that if you buy certain (new, not refurbished) Macintoshes with certain new (not refurbished) iPods (and not the iPhone), they’ll give you up to a $199 rebate. You have to buy form Apple directly and deal with an online rebate, but you end up with a free iPod Touch (or other iPod) from the deal. You can also get a $99 rebate on certain printers, as well. In the past, Apple has announced new iPods before this deal has ended and the deal has not been extended to the new iPods. So it’s a nice way for Apple to clear out some old inventory, but don’t expect to be able to get the new cool new gear with it.

So, in summary, I don’t expect anything major from today’s announcements. Possible lower prices and more storage, a few new iTunes and iTunes Store features, a new Nano, updated software. It doesn’t look likely that Apple’s going to release a shocking new product or feature. The iPhone set the bar so high that people are expecting a new iPhone-level product every announcement, and are doomed to disappointment.

Unconstrained by reality, what would you like to see Apple release or announce today?

You May Also Enjoy 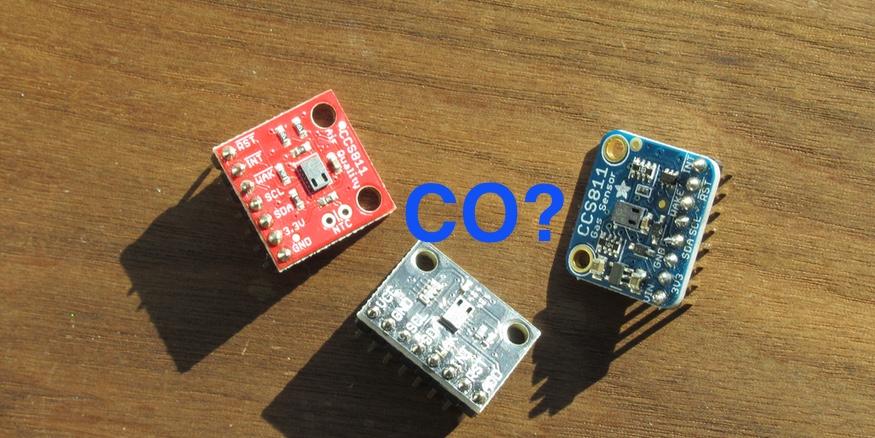 I roast my own coffee.